I am delighted to announce that the month of September was a special time for QEII Jubilee Hospital and its staff.  The hospital's 35th anniversary was celebrated with a staff BBQ attended by hundreds of staff, both past and present and invited guests.  The event featured in the local newspaper along with staff photographed outside the new Emergency Department.  Dr Mar Fan gave an entertaining speech on the history of QEII and created a Wall of History along the Endoscopy corridor within the hospital.

Dr Ashby, who worked at QEII from 1981 said he was pleased to have been part of the pioneering efforts in QEII's early days, coming on board shortly after the official opening of the facility in 1980.  The Hospital has played a significant role in the lives of staff and patients with some staff presently working at QEII who were original employees, while others were part of the original workforce took the opportunity to attend the day's celebrations.  Amongst the invited guests were, Ms Joy Murkett (Director of Nursing) Dr John Dodsworth (Orthopedic Surgeon), Metro South Board members, Dr Ashby and others from the PAH-QEII network. 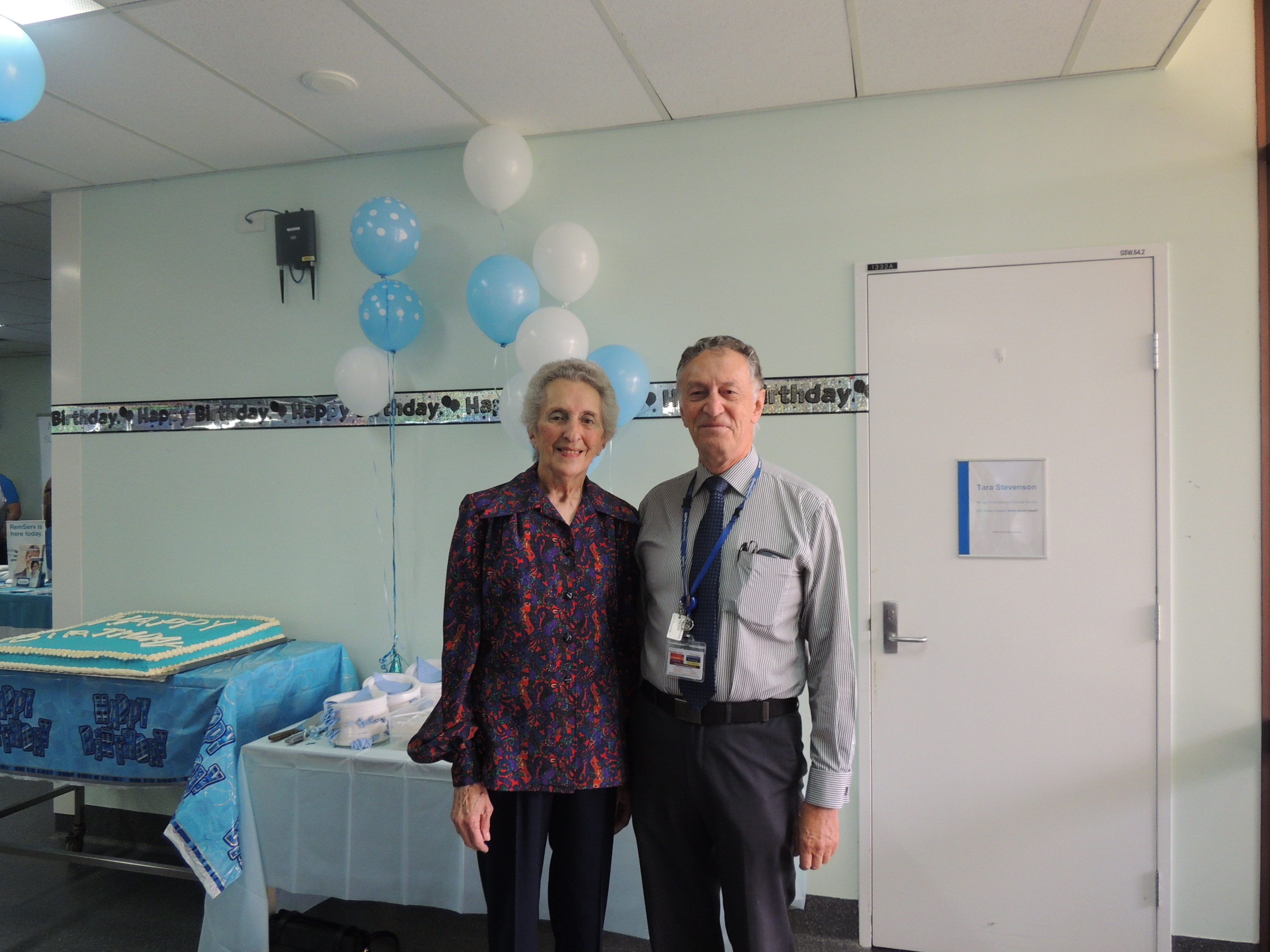 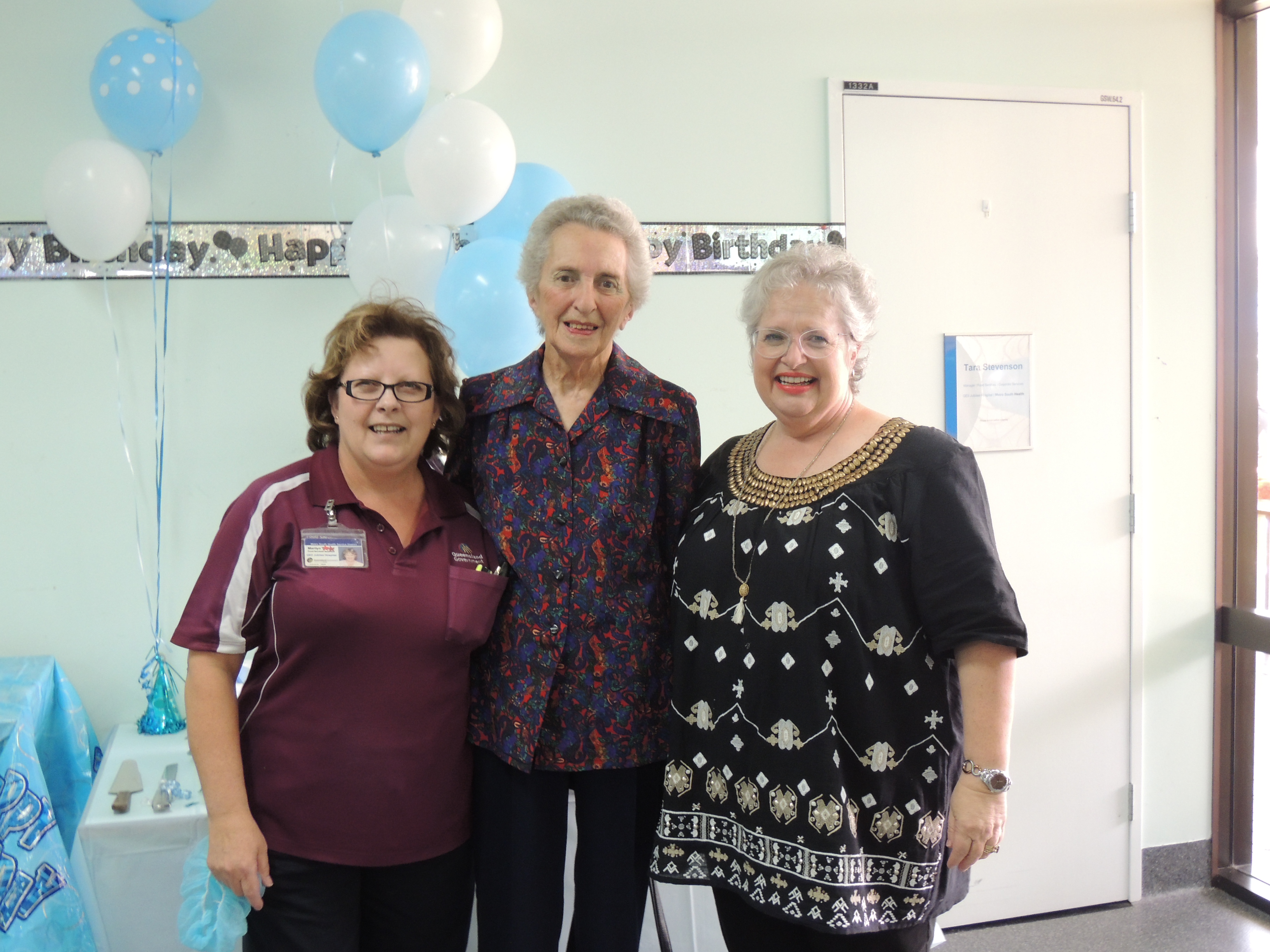 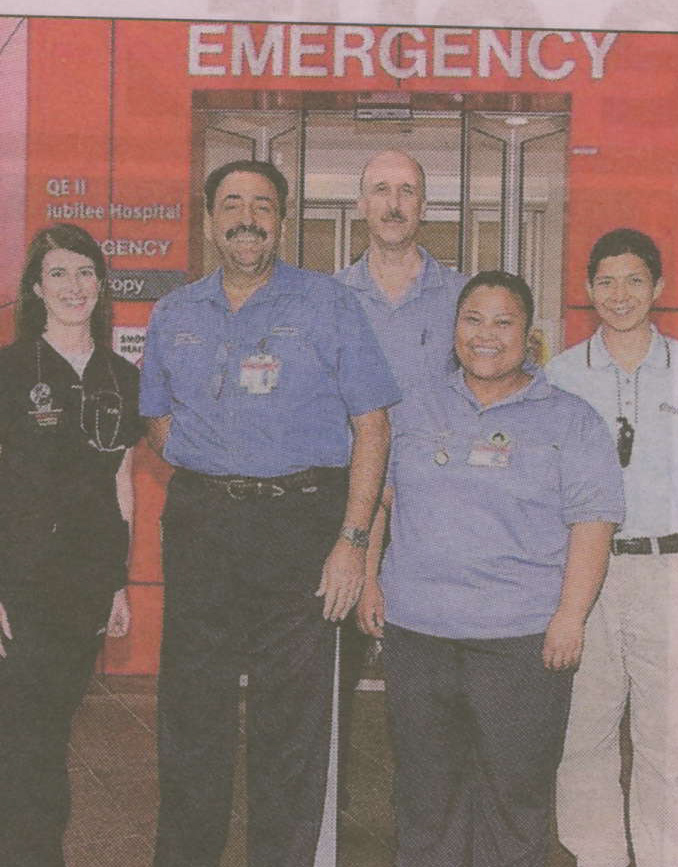 QEII Jubilee Hospital now employs over 1000 staff and has an annual operating budget of $1.6 billion.