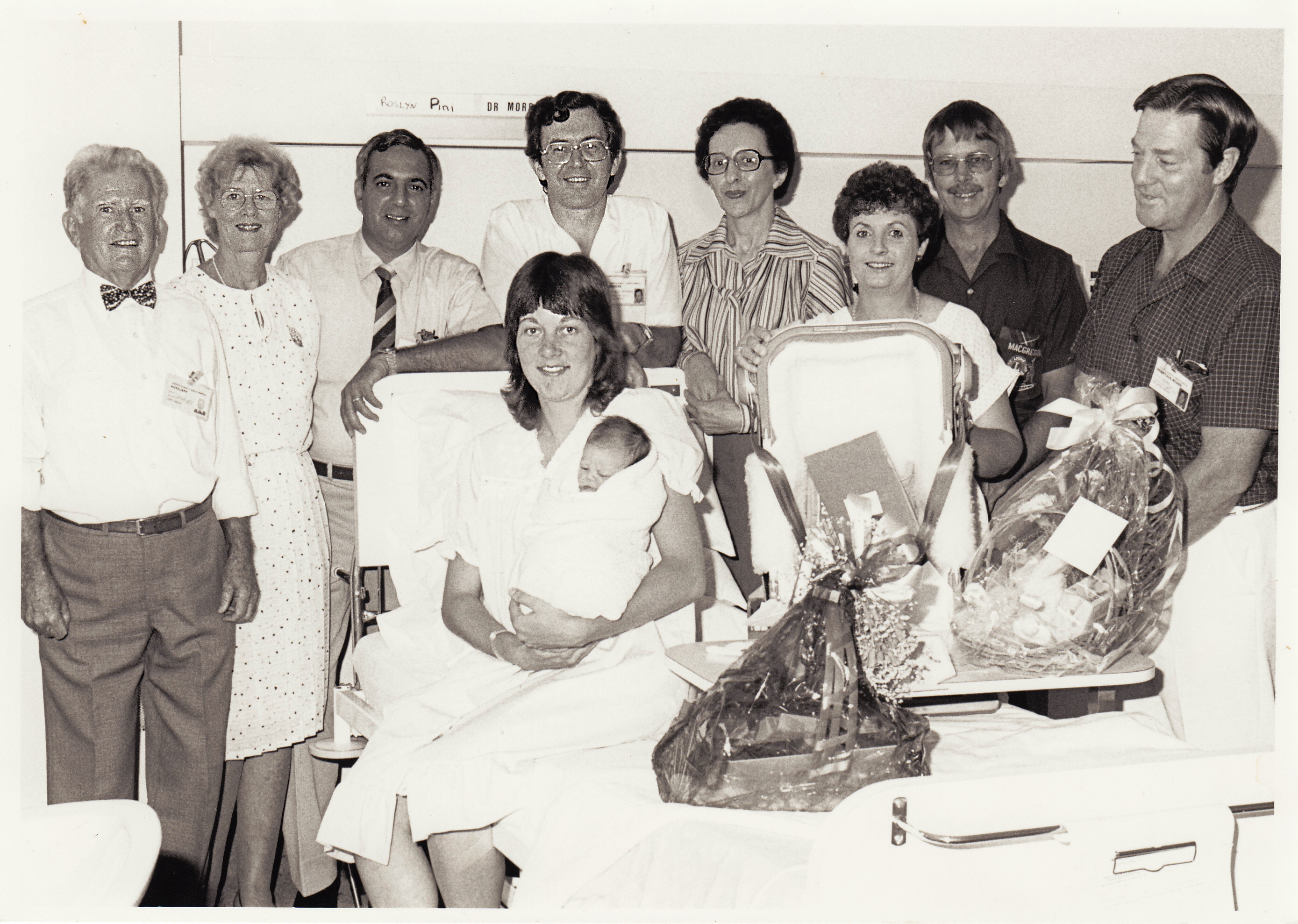 Celebrating the first baby born in the new Maternity Unit at QEII Jubilee Hospital.  Born on New Years Day at 9.28 pm weighing 3.88 kg.  Thanks to Clem and Marjorie O'Keefe (President and Secretary of Hospital Auxilary) for their efforts in providing additional resources for the maternity wing.  For example, four new birthday beds at a cost of  $20,000. 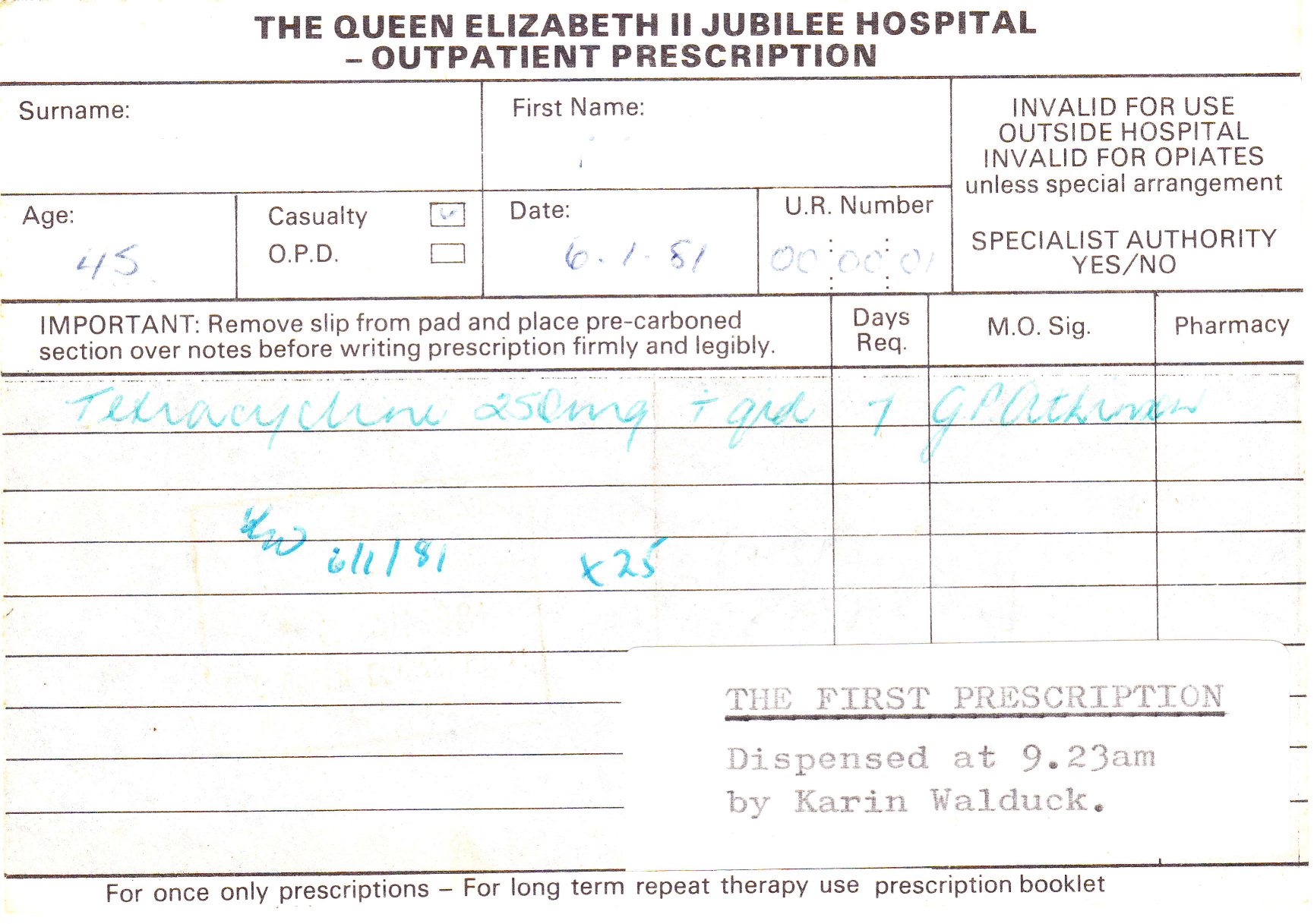 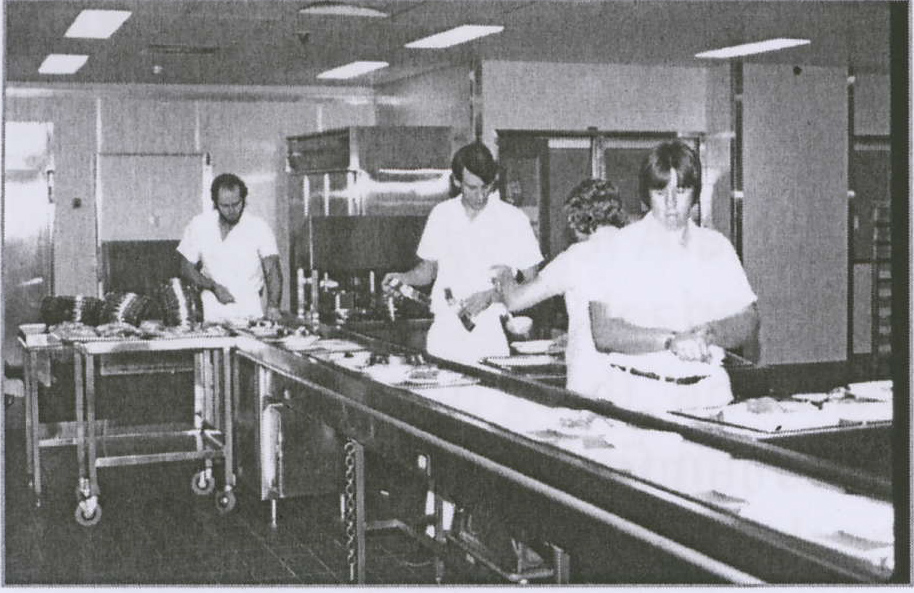 Patients meals were delivered to the hospital frozen and a conveyor belt system was used to plate the meals.  The meals were heated in ovens on each level and delivered via a trolley to patients. 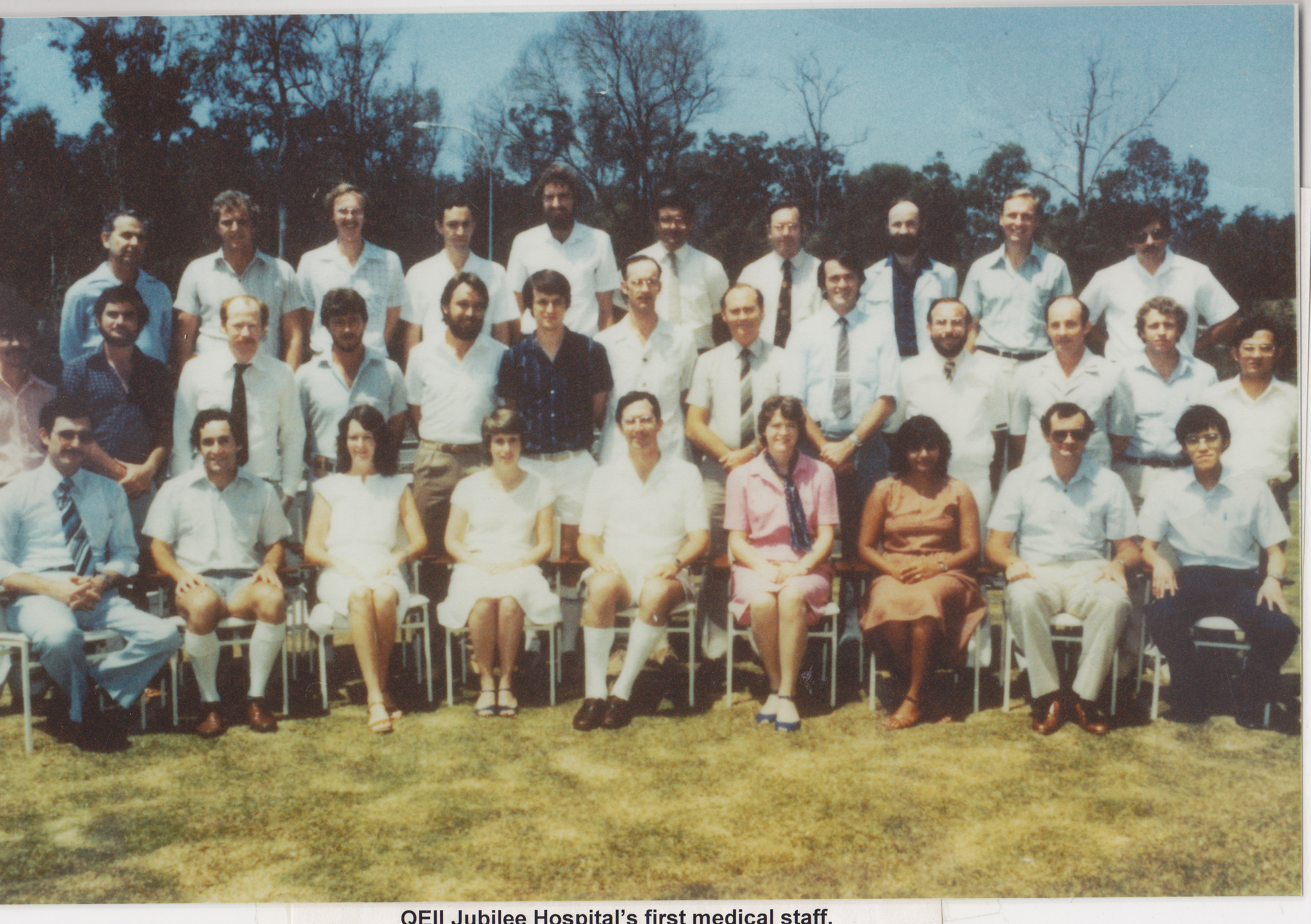 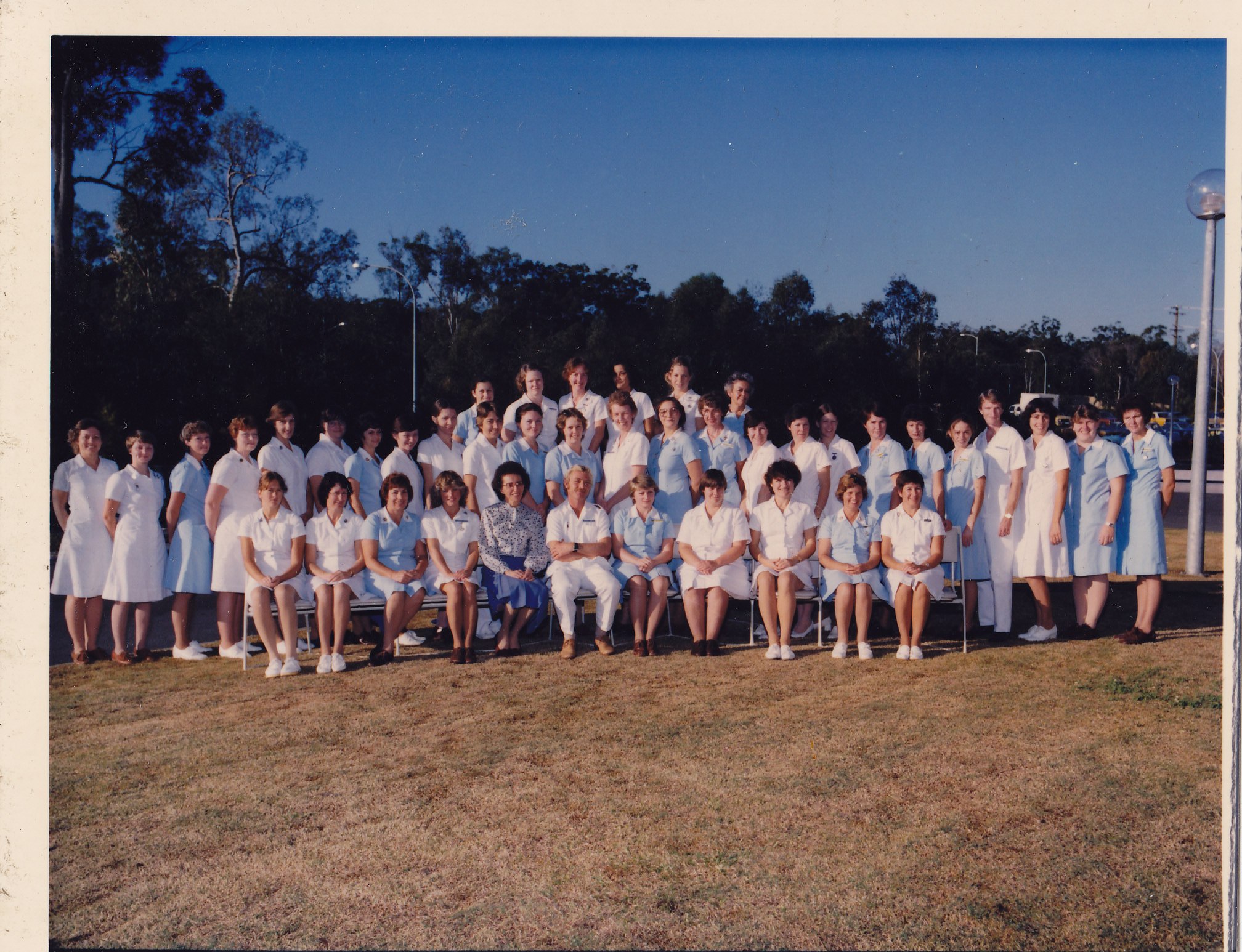 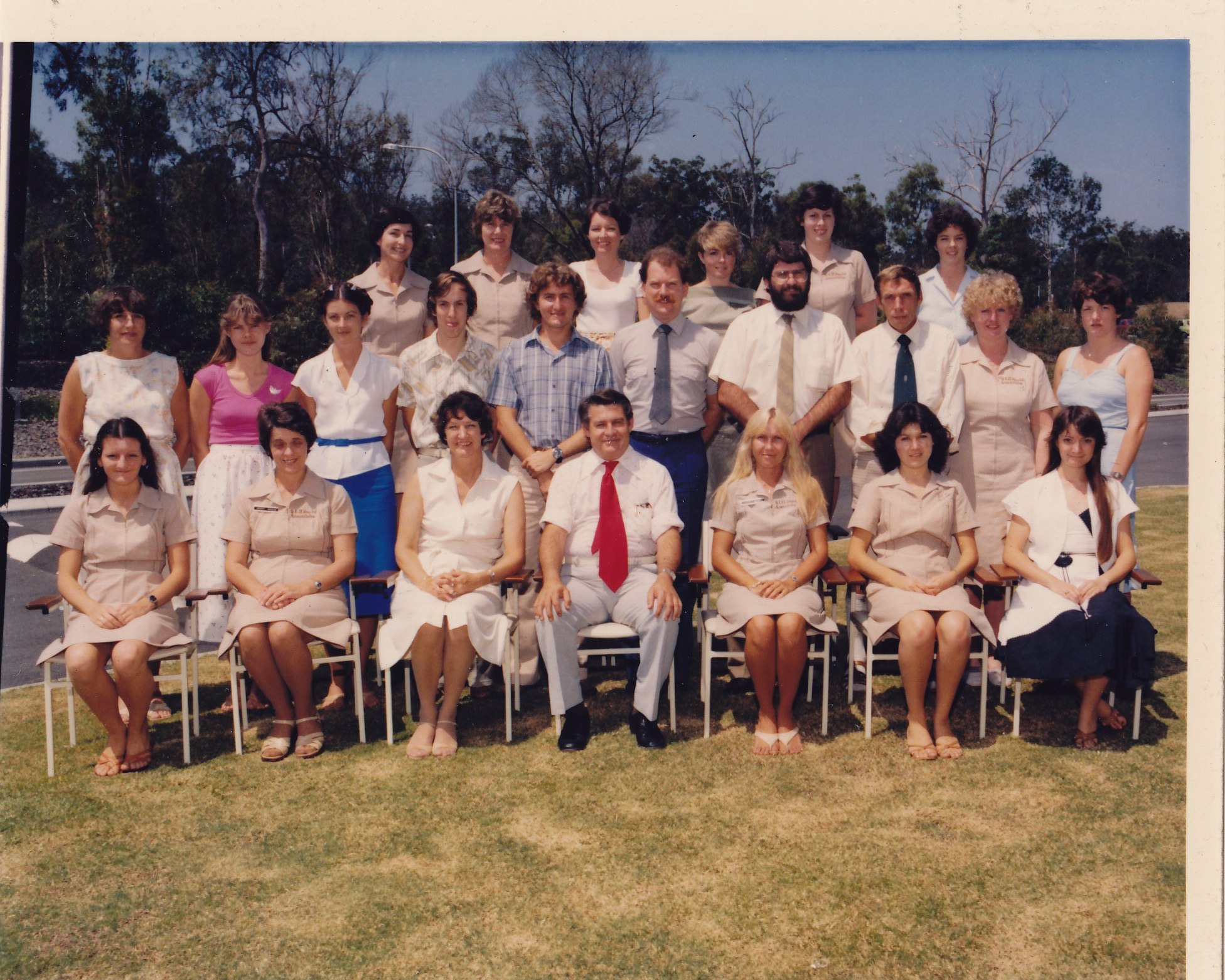