Stage two of the hospital's palliative care unit was completed including a new family room, consultant room and an overnight stay room for families 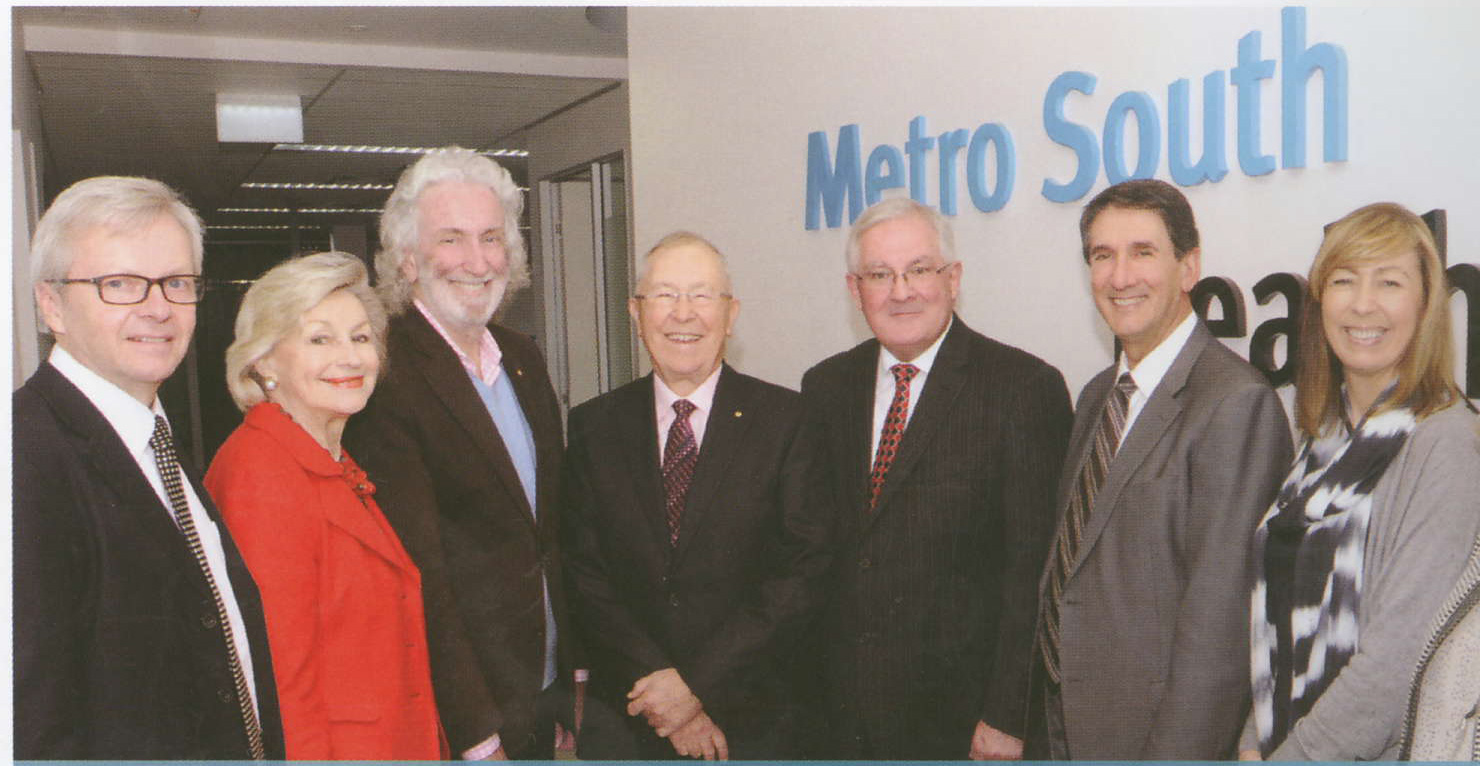 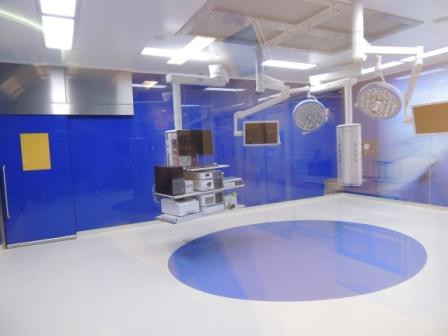 The endoscopy unit is Australia's most advanced diagnostic facility and features two dedicated blue-glass procedure rooms with the capacity to see more than 5000 patients a year. 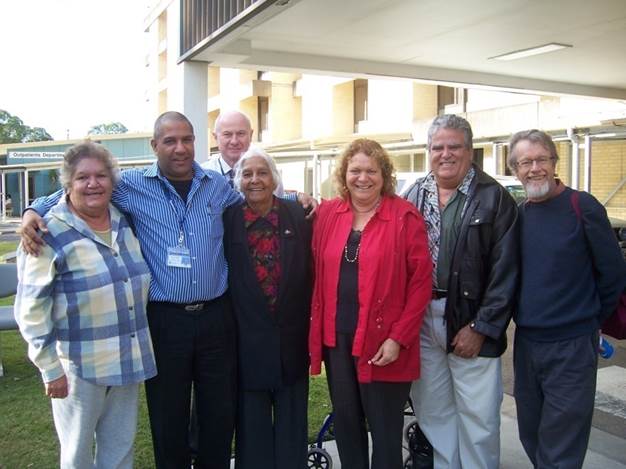 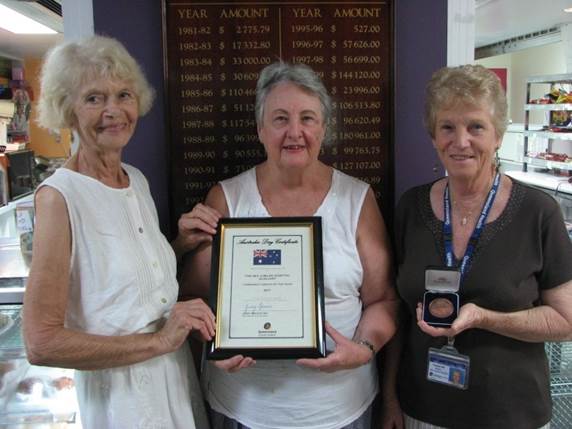 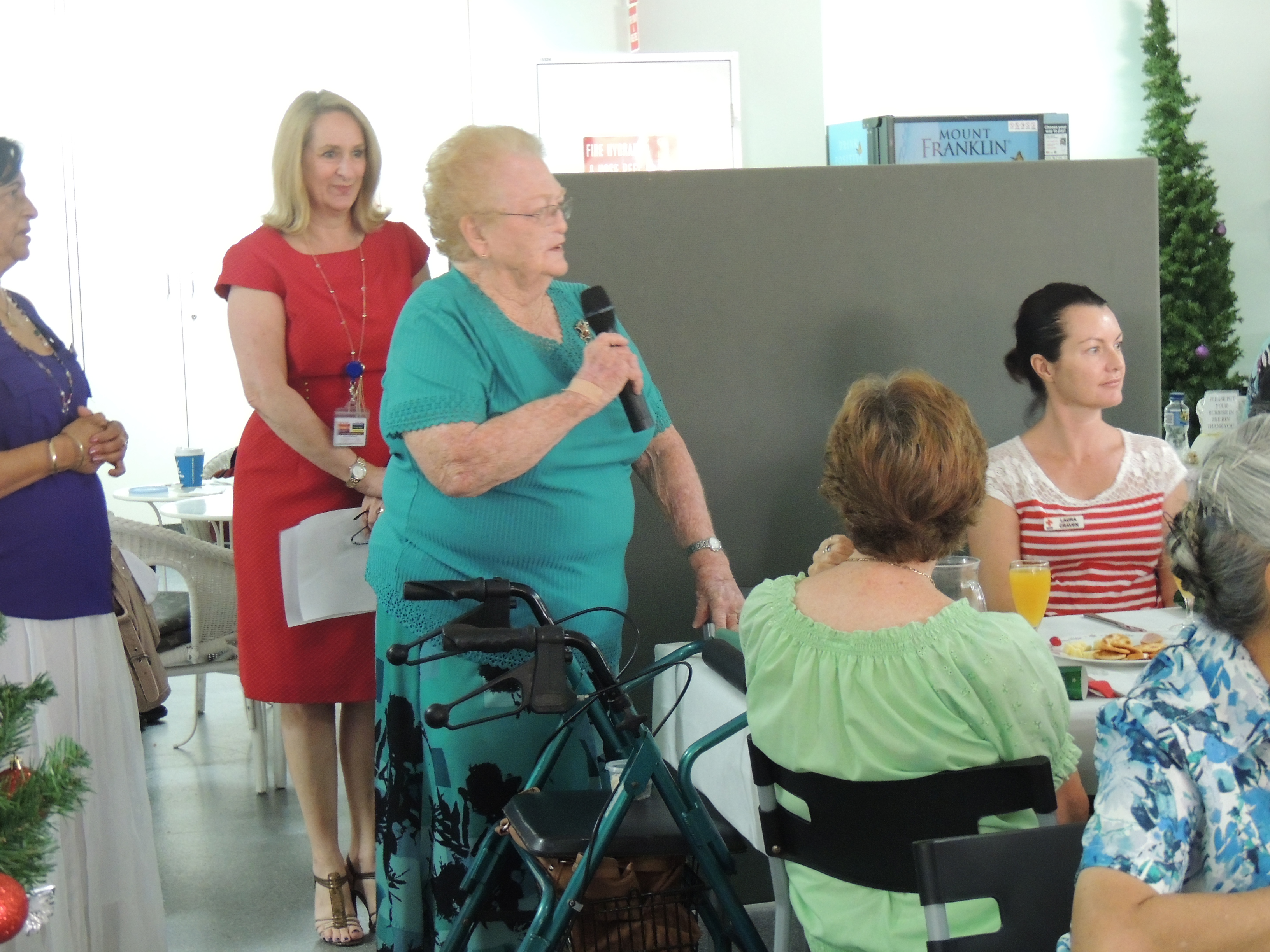 Stan Belas received Metro South Health Board Chair's Award 2015 in recognition of his contribution to volunteering - Volunteer of the Year.

Also nomination for the 2016 Australian of the Year Awards. 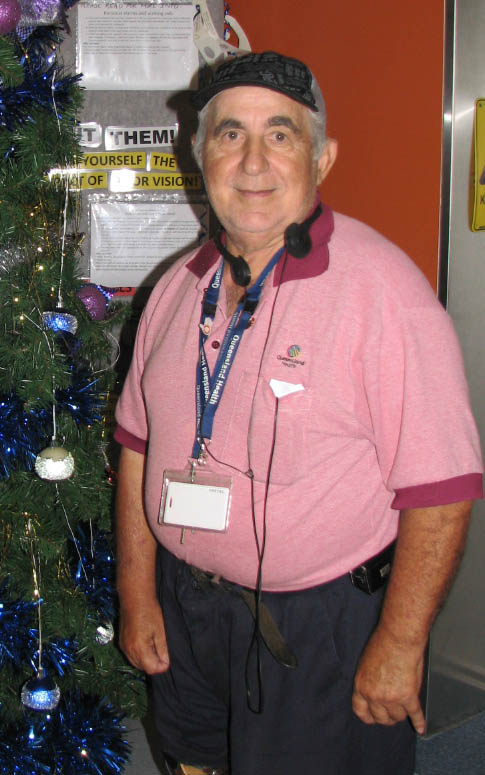