Time capsule placed at the entrance of the QEII Jubilee Hospital by His Excellency, the Governor of Queensland, Sir Walter Campbell. 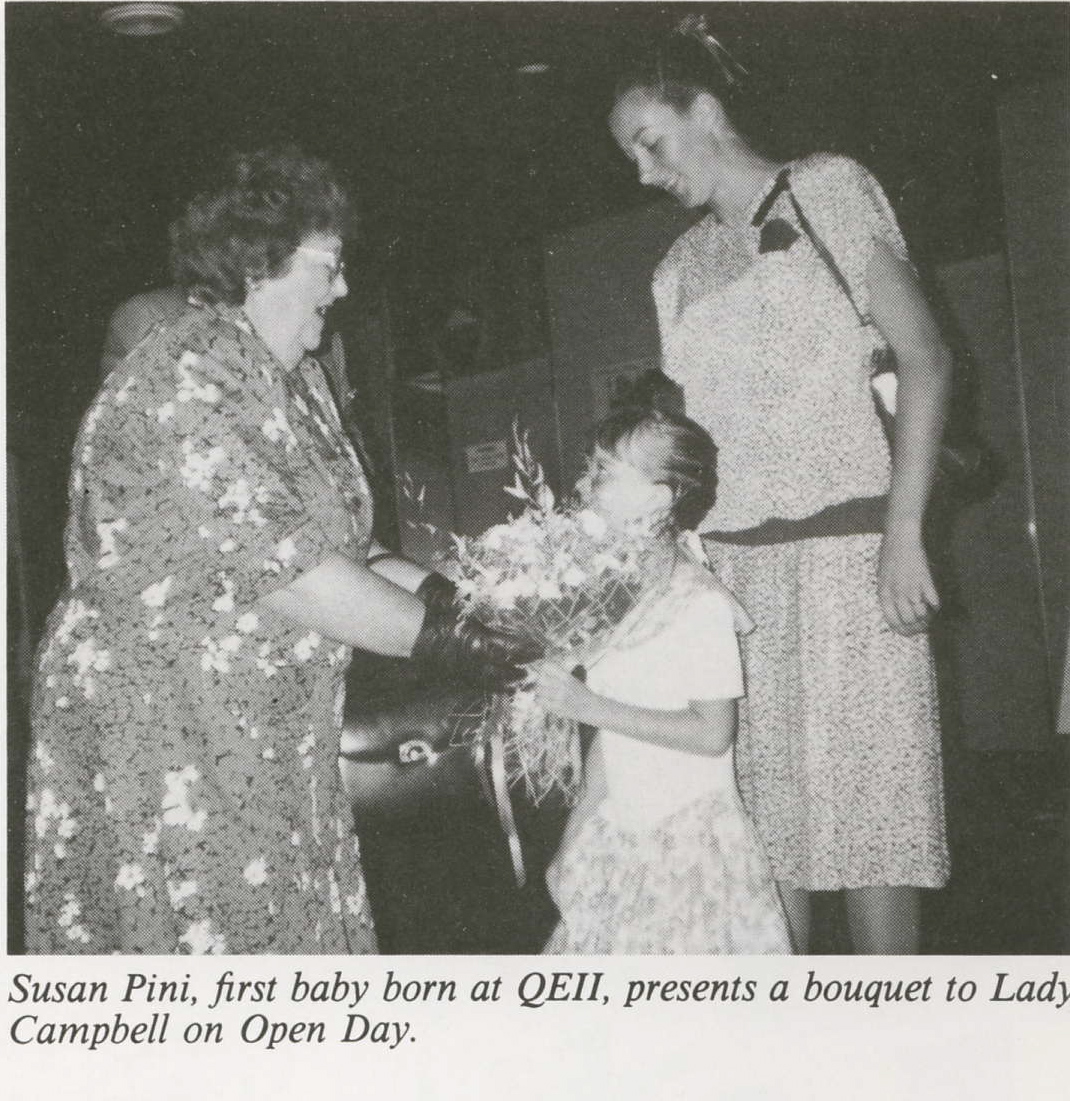 On 6 January 1991, the QEII Jubilee Hospital celebrated its tenth anniversary.  The formal celebration of the tenth anniversary was held on 10 March when the hospital hosted an Open Day which included tours of the hospital conducted by members of the Hospital Auxiliary, Guest of honour, His Excellency the Governor of Queensland.  The Honourable Sir Walter Campbell  Q.C. cut a giant birthday cake and placed a time capsule into a prepared cairn near the main entrance of the hospital.