QEII celebrates 21 years of service in the community

2003 Consolidation of Southside Gynaecology Service at Mater and QEII 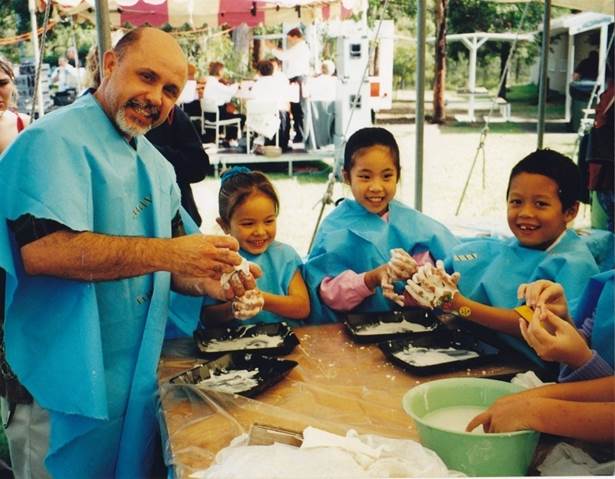 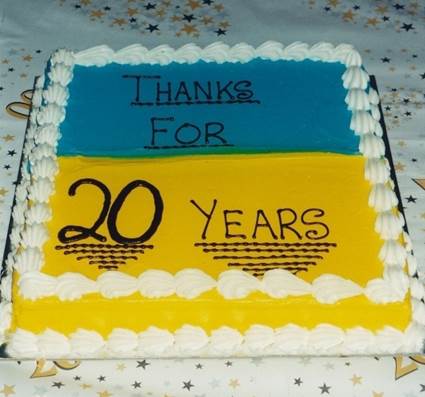 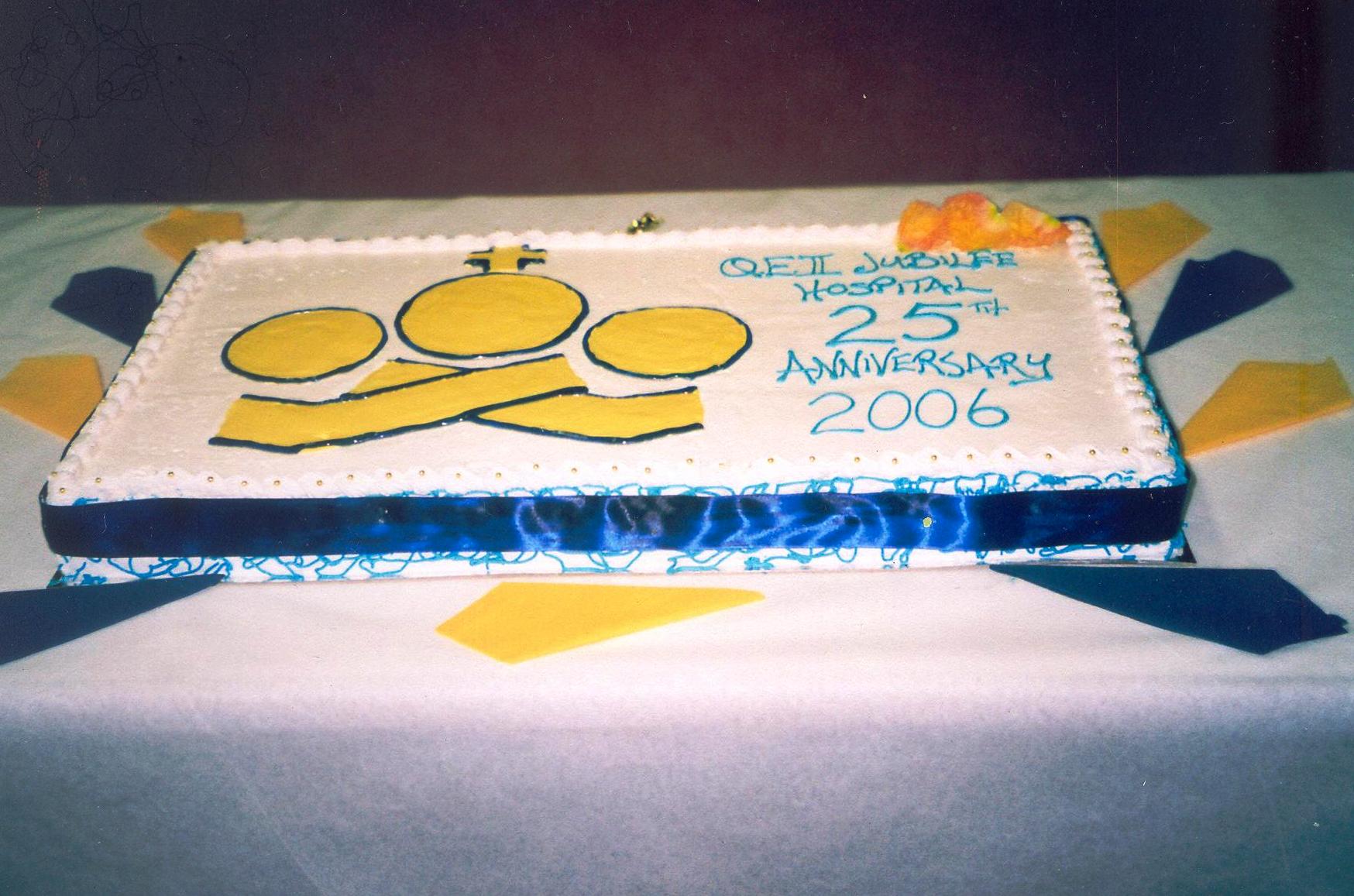